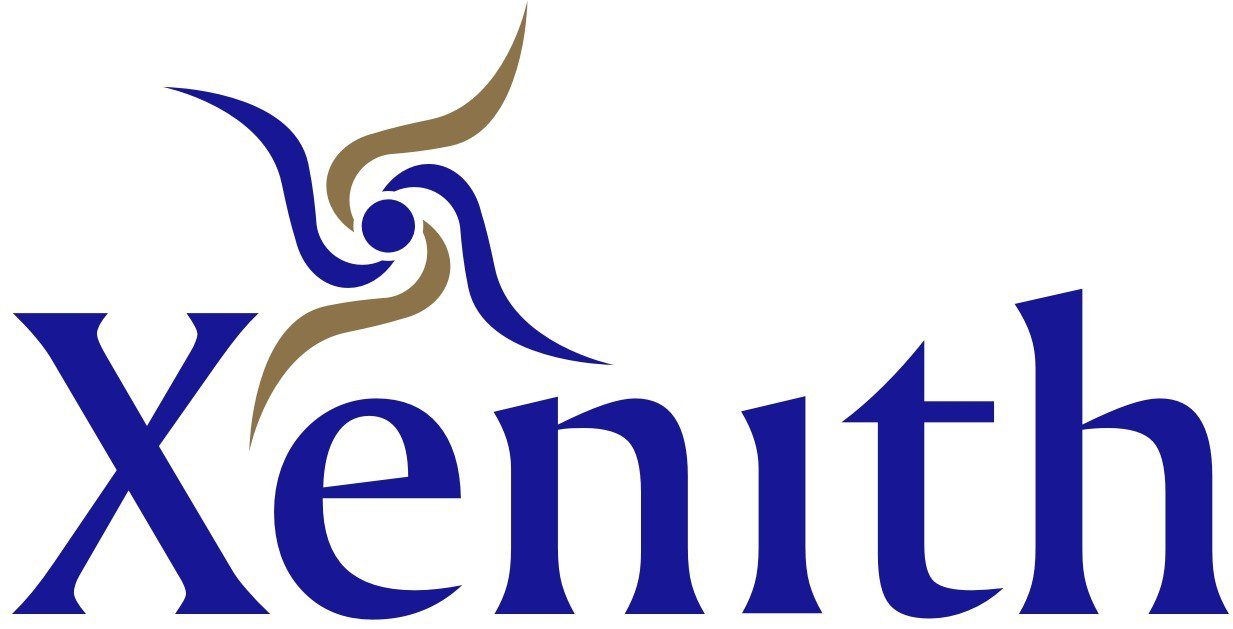 The township of Moranbah in Queensland’s Central Highlands is now 50 years old. 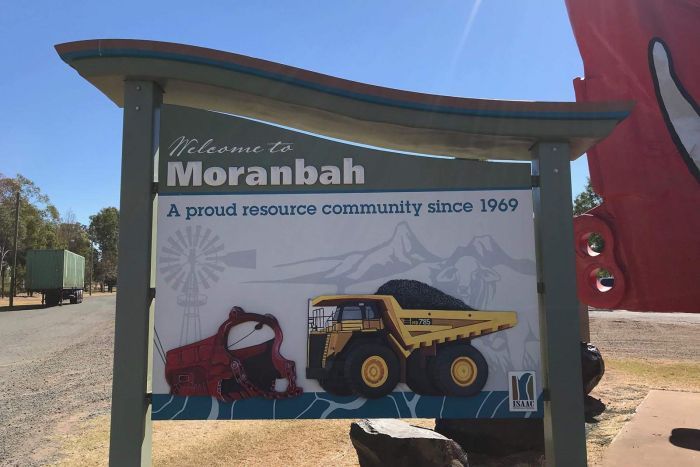 It is half a century since the initial Moranbah township feasibility study commenced so Moranbah has reached a major milestone. The following extract from the Moranbah Township Feasibility Study of October 1969 provides a brief insight into Moranbah’s humble beginnings as a ‘frontier town’.

“The Utah Development Company is proceeding with the establishment of a coal mine at Goonyella and the investigation of the opening of a second mine (Peak Downs) some 30 miles (50km) to the south of Goonyella. The proposed new town is required to serve the needs of coal miners and their families. Simply, the town is intended to be a dormitory.”
In the mid-1960s, the closest town of more than a thousand people in any direction from these two new, proposed, large-scale mines was the small township of Clermont. This township was approximately 100km to the south-west and the coastal regional centre of Mackay was 180km to the north-east. Moranbah was in close proximity to the two new mines and also adjacent to the Peak Downs highway which already connected Mackay and Clermont.

Moranbah was initially a ‘one-company’ town that was designed, constructed and operated by the Utah Development Company. There are now a number of mining companies and associated industries with a presence in town, along with more than a dozen mine sites within a one-hour drive.

One of the many decisions that faced mining companies and their workers in the 1960s was whether to accommodate staff at the mine-site or within the Moranbah township or to use a combination of both options. Living in Moranbah meant a 25-50km commute each day. Some mining companies built self-contained mine-site accommodation complete with recreational facilities, but this didn’t suit everyone, and some workers subsequently relocated from mine-site accommodation to equivalent, company-supplied facilities in Moranbah. The benefits of being housed in town included better social and sporting opportunities, which lead to a better-quality lifestyle for workers and their families.

With the benefit of 50 years of hindsight, what would be done differently today with regards to both the location and design of the township of Moranbah? The simple answer is that not much. It is likely that even today township locality and design perspective in the face of major changes and challenges would remain the same.

Over time, Moranbah has established itself as a self-sustaining, Central Highlands township of 8,700 people (census 2016) that will continue to adapt and grow in order to meet the ever-changing needs of local industry, the general community and shire. In half a century, Moranbah has become more than just a ‘dormitory town’. There is no reason why it should not continue to service the region, just like it has been doing over the past five decades.